A Closer Look at Digital Recorders 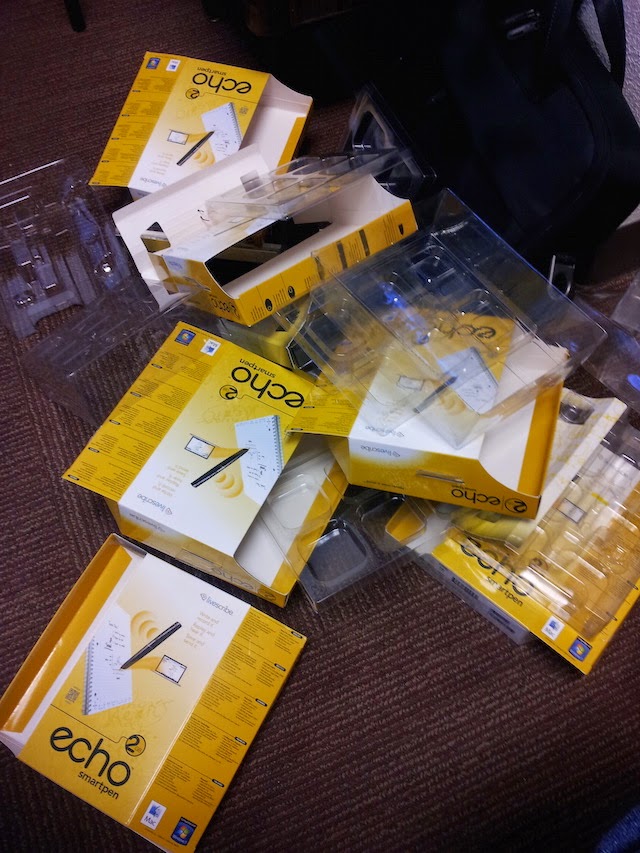 The most important thing is that you are functional with whatever technology you choose.